Why Invest in Baltimore? 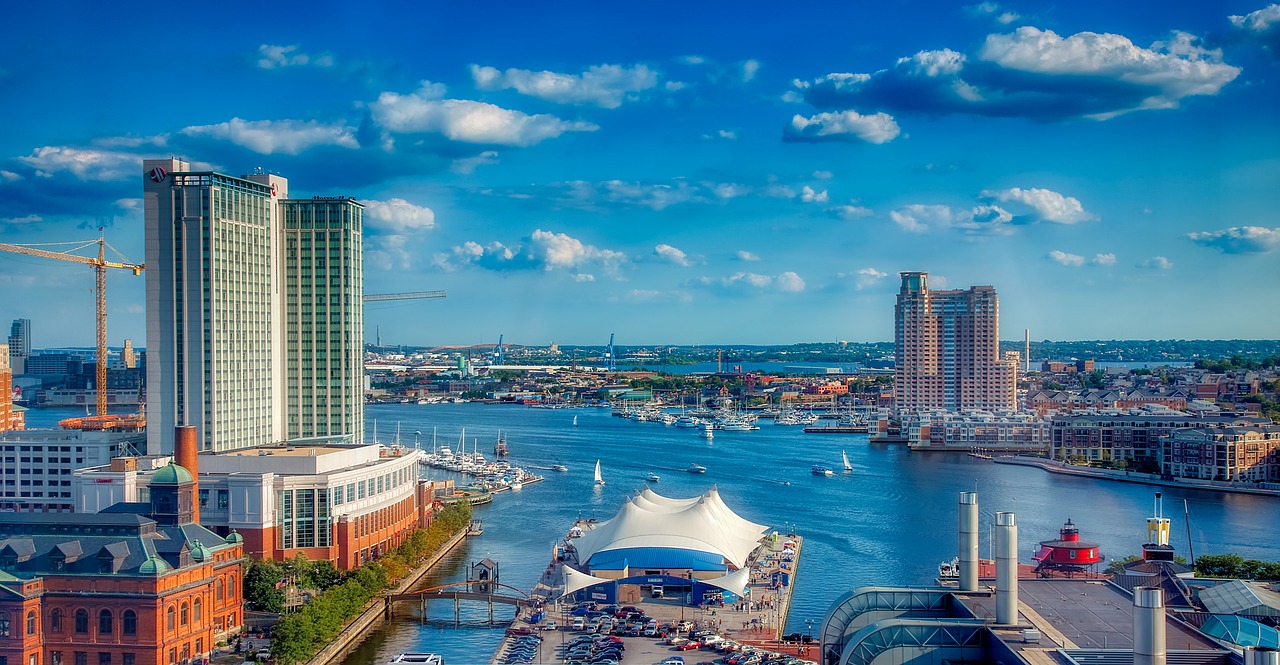 Yesterday we broke the news that MartelTurnkey has is offering new opportunities in Baltimore. We’ve done our due diligence and determined that Baltimore is the next great place for real estate investors. We think you’ll agree after you’ve read through our list of great reasons to invest in Baltimore!

Baltimore Through the Years

Settled in 1661 by English settlers, Baltimore was held in high esteem during the Colonial era. As one of the largest cities in the nation, Baltimore was once considered a suburb of Washington D.C. Like many D.C. suburbs, though, Baltimore suffered from high crime statistics, a dwindling population and declining property values.

Baltimore has turned a corner. As the city with the highest population in Maryland, Baltimore retains its stature as a leading city with a population of about 600,000. After a period of decline, the numbers are flattening out, and we see this as a good sign to get in now with real estate investing.

Another factor that we look at when considering investing is the diversity of the economy. We dislike investing in areas that rely heavily on only one segment of economy, because if that fails, it can take down the entire city, as we witnessed in Detroit.

Baltimore’s economy is known for being very diverse. As Michele Whelley, president and CEO of the Economic Alliance of Greater Baltimore says, “Greater Baltimore benefits from the diverse industry sectors that drive its economy.”

It has large employers like Johns Hopkins University, University of Maryland and Johns Hopkins Hospital, as well as a bevy of higher education institutions like the U.S. Naval Academy and Loyola University Maryland. Household brand names like McCormick, Under Armour, Legg Mason and T. Rowe Price have their headquarters in Baltimore. Four Fortune 500 companies are also headquartered in Baltimore: Lockheed Martin, Marriott International, Discovery Communications, and Host Hotels & Resorts, which is real estate investment trust.

Property appreciation is a key indicator whenever you’re looking at places to invest in real estate. In Baltimore, home values have increased over 33% in the past year, with predictions of a further 10.5% in the coming year. In the past ten years, Baltimore real estate has shown a consistent rise that is indicative of a steady growth that’s ripe for the picking.

Baltimore’s workforce offers investors a large pool of tenant candidates. The key industries in Baltimore include no fewer than seven areas, ranging from bio & life sciences, the military sector, financial services, energy sector, advanced manufacturing and more. These are all higher-paying industries, which translate to high quality tenants for your investment rentals.

Another indicator we like to analyze is the quality of the school system. Maryland ranks second in the nation in educational excellence. The public school system in Baltimore ranks in 8th place in the country and Johns Hopkins University ranks 10th in the nation. As a savvy investor, you know that great schools are one of the first things that stable tenants with school-aged kids look for.

Millennials Are Flocking to Baltimore

You can tell a lot about the real estate investment potential of a city by looking at the movement of entrepreneurs and the younger generations. According to the latest statistics, millennials are flocking to Baltimore in droves. The millennial population has grown over half in the last decade. Downtown Baltimore is a magnet for millennials who desire young, hip and diverse neighborhoods in which to thrive. Baltimore is ranked in the top 10 cities in the entire country for startups, and ranked number one for the most employed PhDs and engineers, another great sign for investors looking for financially stable tenants.

Over the coming months, we plan on bringing you even more opportunities to invest in Baltimore. We see Baltimore as being still in the early stages of growth, and there’s plenty of room for you to get in on the ground floor. Take a look at our latest Baltimore turnkey rentals for yourself and you’ll see what we’re talking about!