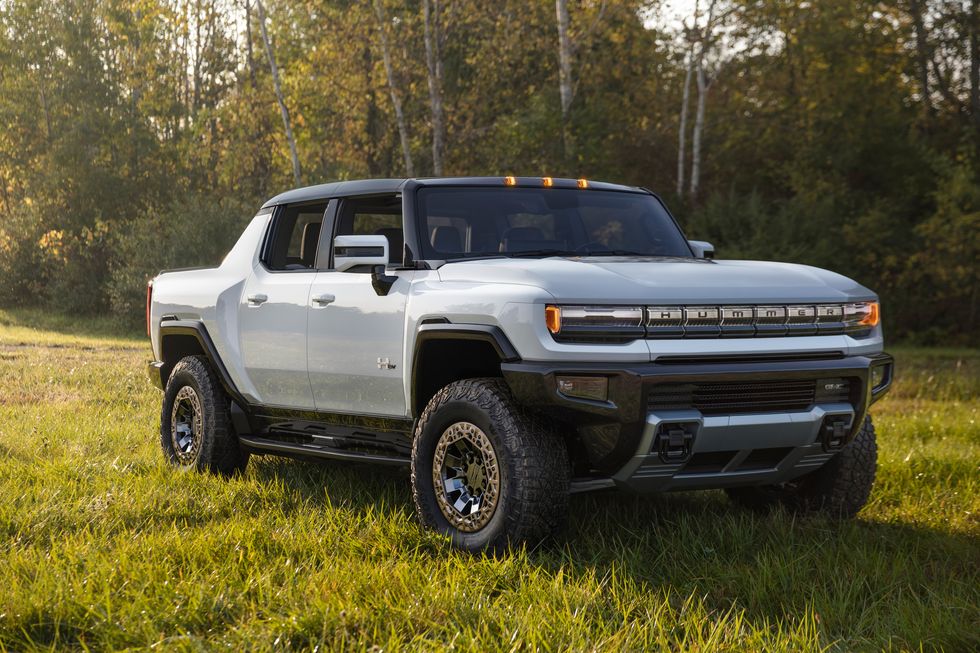 As you know, climate change has become a topic of importance for many companies, including automotive giant GM. Currently, they are demonstrating their commitment to transition output from gas-powered vehicles to electric-powered vehicles. They recently made an exciting announcement that its Factory ZERO in Detroit, Michigan will soon begin operations.  This is yet more proof that Detroit is shaping up to be the next great place to invest in real estate turnkey properties.  With Factory ZERO in full swing soon, thousands of new jobs will be available to Detroit residents, making this a city with abundant employment opportunities for your turnkey rental property tenants.

With a grand opening planned for November, GM is expecting to employ as many as 2,200 workers at its Factory ZERO in Detroit, Michigan. This is significant, since the plant had only half as many workers as recently as 18 months ago when GM closed the plant so that it could be retooled to produce electric vehicles.

On Target with Its Promises

According to GM CEO Mary Barra, opening the Factory ZERO plant in Detroit proves that the company is on target to deliver on its promise to begin production of as many as 30 new electric vehicles by 2025. Though the automotive industry is currently dealing with a shortage of computer chips that have hindered production worldwide, Barra nevertheless expects 2022, and especially 2023, to be big years at Factory ZERO.

At Factory ZERO, the 2022 GMC Hummer EV Pickup will begin production this fall, making it the first of the 30 types of electric vehicles GM expects to begin producing in the coming years.  Actually, considering the Detroit plant was initially on the list with four other plants in North America that were scheduled to be permanently closed, it is considered a major breakthrough for GM and its workers that the plant has come back to life as what is expected to be a major EV plant in the United States.

Labor Negotiations Made it Happen

Along with a changing automotive market in the U.S. and around the world, many industry experts credit the 2019 labor negotiations between GM and the UAW as the catalyst that made Factory ZERO possible.  As the labor negotiations progressed during the 40-day strike by auto workers, a deal was reached that had GM commit more than $2.2 billion to reconfigure the plant for electric vehicle production.

While its official grand opening isn’t until November, the Detroit Factory ZERO plant is already getting a head start on things by building pre-production Hummer pickups. This is crucial, since GM already has pre-orders for more than 10,000 EV Hummer pickups, which will have a price of slightly more than $112,000.  As the plant gets up and running over the next few months, additional models of pickup trucks will become available to consumers at prices closer to $80,000.

With Factory ZERO getting its production facilities up and running, GM is now in the process of calling back hourly workers who were previously employed at the Detroit plant.  Along with this, the company expects to start hiring new workers early next year so that Factory ZERO can begin maximizing its production capabilities as soon as possible to satisfy customer demand for its electric vehicles.

While the 2022 GMC Hummer EV Pickup will be the first vehicle produced at Factory ZERO, many other GM models will soon be produced there as well. In fact, Factory ZERO will also be responsible for producing the GMC Hummer EV SUV, Silverado E, and the Cruise Origin.

Along with spending well over $2 billion to retool Factory ZERO to produce electric vehicles, GM has also committed to spending millions more to give its workers state-of-the-art training in how to build electric vehicles.  Through its creation of the GM Automotive Manufacturing Electrical College, Factory ZERO workers will receive the very latest training in digital technology, software, and other aspects involved in producing these highly complex vehicles.

To put into perspective just how committed GM is to its Factory ZERO plant in Detroit, consider that the $2.2 billion investment it has made in retooling the plant for EV production is the single largest investment GM has made in any of its plants during its history.

Demonstrating its Commitment to the Environment

To further showcase how committed GM is to helping protect the planet and its resources, it used many innovative sustainability techniques during the plant’s retooling process.  For example, concrete waste from the plant was repurposed so that it could be used to help create temporary roadways.  Along with this, recycled stormwater was used to reduce discharge costs, with treated stormwater being used in the plant’s fire suppression system and cooling towers.  Finally, the plant features a nearly 17-acre wildlife habitat that allows foxes, turkeys, and monarch butterflies as well as many other animals to call the area home.

As anticipation grows for the Factory ZERO grand opening in November, Detroit residents are looking forward to getting back to work at an automotive plant that is poised to shape the future in so many positive ways. This is a great time to invest in Detroit with MartelTurnkey. Take a moment now to browse our available properties, download the financials and let us know when you’re ready to take the next step.

“Antoine and Angelica made the buying process easy, even in the midst of the pandemic. Whether I had questions about renovation progress, insurance, or mortgage rates, they were both on hand to guide me. I always felt that they were giving me the same recommendations they’d give their family and friends. That’s ultimately why I’ve bought multiple properties from MartelTurnkey.”