We Have Boots on the Ground in Memphis! 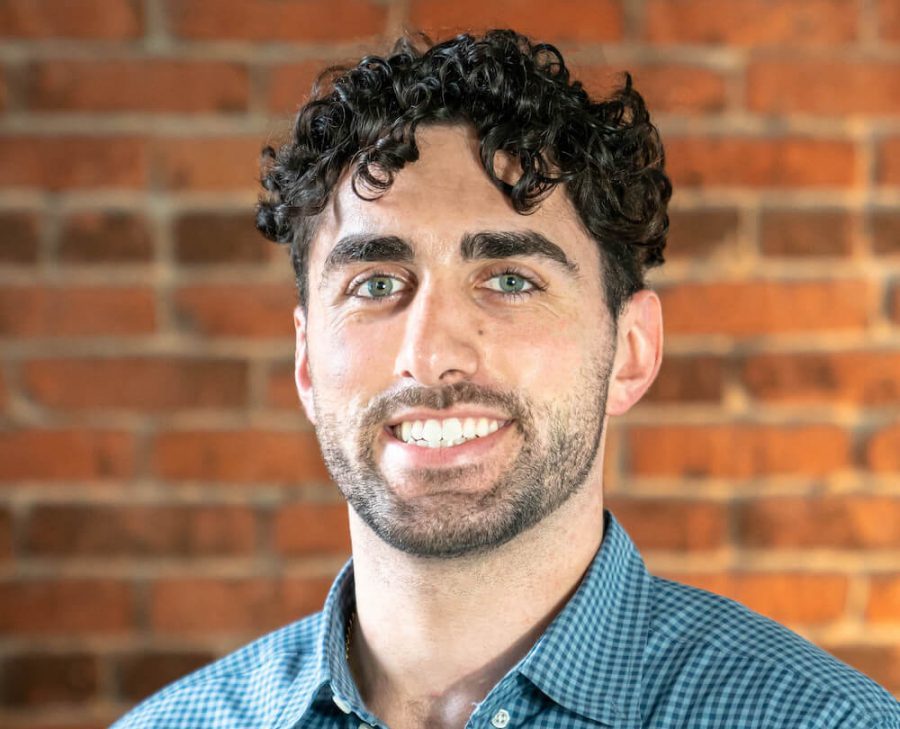 As you may know, we’ve recently expanded our turnkey rental business into Memphis, Tennessee. While we previously did sell some properties in Memphis last year, we knew that we needed to have boots on the ground in Memphis in order to really scale our presence there. In the past, Antoine had been flying back and forth between Los Angeles and Memphis, which wasn’t really practical for the long-term. We’re pleased to announce that we now have permanent boots on the ground in Memphis. Our own Etienne Martel is relocating to Memphis right after the new year. We couldn’t be more pleased, and we think you will be, too!

While Etienne will be a new presence in Memphis, he has been working with MartelTurnkey from the very beginning. He originally served as Acquisitions Director, taking personal responsibility for assessing every property for quality and earnings potential, overseeing rehabs and weighing in on investments with the company’s capital. Etienne’s business acumen, sound financial judgment and keen instincts for cost estimations have proven to be invaluable components of MartelTurnkey’s rapid growth. While working with out-of-state turnkey rentals was rewarding for Etienne, when it came time to find a project manager for Memphis, Etienne was the obvious best choice.

Ever since Etienne was a child, he’s loved building. As you can imagine, Legos were his favorite “toy” because of the infinite architectural possibilities. Now, Etienne is working with the real brick and mortar materials; planning and overseeing rehabs and looking for more and better value investment properties in Memphis.

The nature of Etienne’s work requires laser sharp focus, attention to detail and the ability to simultaneously manage multiple ongoing projects. It sounds high-octane because it is. . .and Etienne loves every minute of it. “I love doing rehab,” he says. “I’m excited about every aspect of it, whether we’re doing a single-family home or a 20-unit apartment building.”

Being a boots on the ground project manager is a hands-on job, as Etienne can attest to. Every day, there are properties to visit, leads to check out, phone calls to make and contractors to manage. Some of the day-to-day oversight may make you think twice about trying to do an out of state rehab on your own.

For instance, there was one rehab project in Memphis recently, where Etienne noticed a “lip” in the flooring around the perimeter of the tub. Having a keen eye and substantial experience with these things, Etienne knew that would be a place where water would collect and cause problems if it wasn’t fixed. He instructed the contractor to fix it and made sure it was on the written item list of things to do. A few days later, Etienne did his walkthrough and it still hadn’t been fixed. He called the contractor and politely reminded him about it.

A couple of days later, Etienne checked again. Still no repair. Again, a phone call to the contractor with another reminder. In the meantime, everything but the lip was being done on the rehab. A couple of more days passed and still no repair. Etienne was done being patient. His next conversation was in person. Finally, he had to remind the contractor that he was replaceable. That’s when results happened. On Etienne’s next visit to the property, the lip was taken care of to Etienne’s satisfaction.

This is indicative of the level of detail and oversight that Etienne is bringing to the table as Project Manager in Memphis. The quality and value of his work there has already manifested itself. On properties where  Etienne has managed the rehabs, the appraisals are coming in higher than expected, and holding costs in general are down because the properties are selling faster.

There’s never been a better time to buy a Memphis turnkey rental from MartelTurnkey. With Etienne on site making sure that work is kept to the highest standards and costs being managed down to the penny, your investment will be more valuable than ever. Take a moment to browse through our turnkey rentals to find one that’s right for you!