Why Invest in Birmingham and St. Louis? 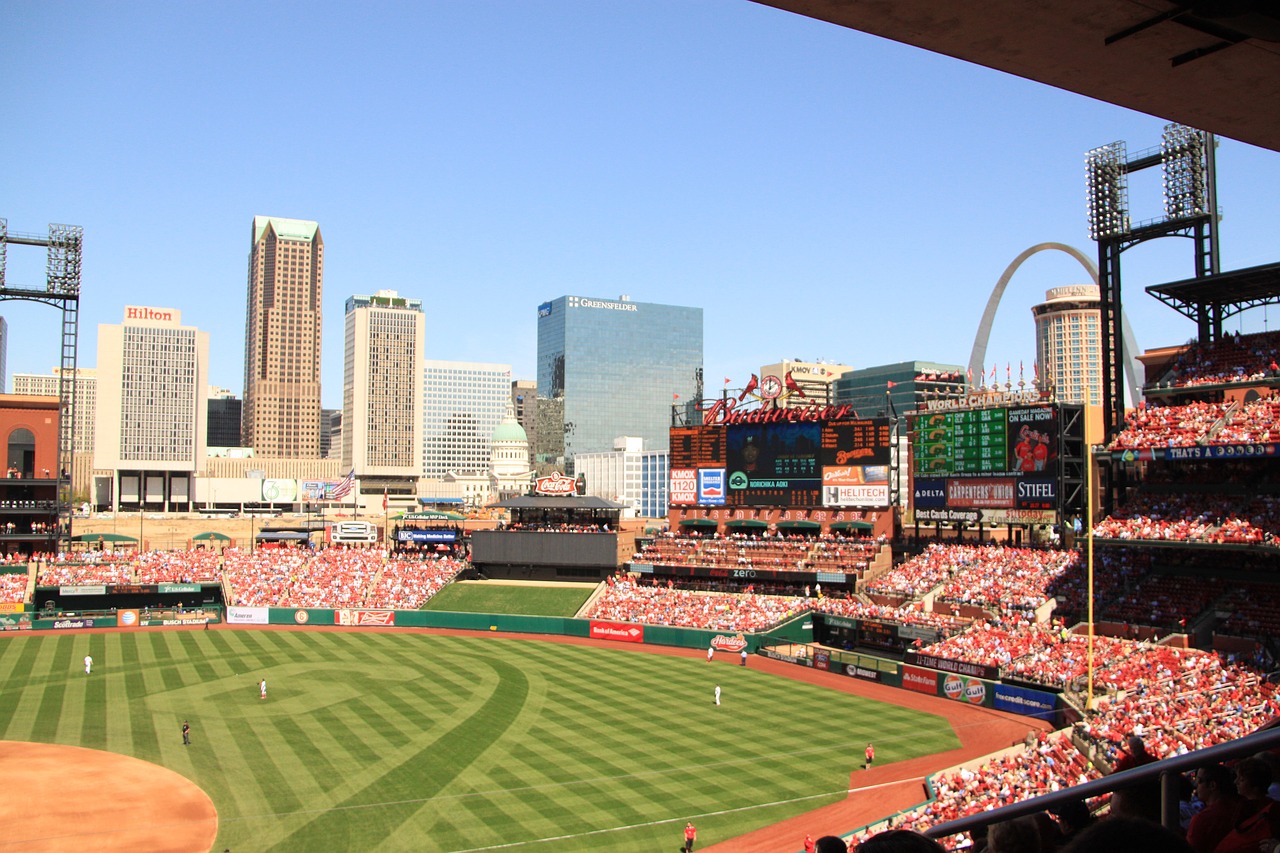 When you purchase a turnkey rental, you can’t do better than to invest in cities like Birmingham and St. Louis, which are both growing by leaps and bounds. When MartelTurnkey invested in properties in these two metro areas a few years ago, we knew that the areas were undervalued and worth investing in. Now, it’s evident that the light is shining on Birmingham and St. Louis. Find out what there is to love about these two southern hotspots.

Birmingham looks to be the new hotspot for startups. Innovation Depot and Velocity Accelerator are startup incubators, offering tech support, shared space and more in a collaborative environment designed to give entrepreneurs in Birmingham the competitive edge.

Shipt, the grocery delivery service, soft-launched in Birmingham in 2014 with 1,000 pre-enrollments. By 2016, Shipt already operated in 27 metro areas across the country. In 2017, Target Corporation acquired Shipt for $550 million. Shipt continues to operate its headquarters in Birmingham. In July of 2018, the mayor of Birmingham met with the Alabama governor and the leaders of Shipt to announce that, rather than moving headquarters to a more established tech hub, Ship headquarters would stay in Birmingham. Not only that, but the headquarters expanded and added 881 new jobs. In appreciation, Birmingham officials extended an attractive incentive package to Shipt legacy arethat’s estimated to be worth over $16 million over the next decade.

Downtown Birmingham is to be the location for the new BJCC stadium. Seating 55,000 visitors, the $174 million open air stadium is projected to be completed by 2021. The UAB Blazers football team will call the new stadium home. The mayor of Birmingham and council members are planning a $300 million revitalization fund for Birmingham city neighborhoods, including renovations to the Legacy Arena.

All signs point to St. Louis as an economic and cultural hotspot to get in on now. The downtown region is aglow with startup incubators, venture capital firms and tech startups. No less than ten St. Louis companies are on the Fortune 500 list, including Peabody Energy, Monsanto, Emerson and Graybar Electric. St. Louis is still ballooning as an economic center and the best is yet to come.

Construction to improve infrastructure in St. Louis is on the rise, too. The February 2019 Infrastructure Expo presented almost $1 billion in construction bid opportunities for contractors suppliers and vendors. Presentations were made by the Missouri Department of Transportation, Metropolitan Sewer District, City of St. Louis Board of Public Service, St. Louis County Department of Transportation and the Jefferson and St. Charles counties road boards.

It’s not too late to get on our single-family turnkey rental opportunities, but you’ll need to act fast. We have only a few left in these high-demand cities. If you’d like any information about our Birmingham or St. Louis turnkey rentals, please don’t hesitate to contact us.