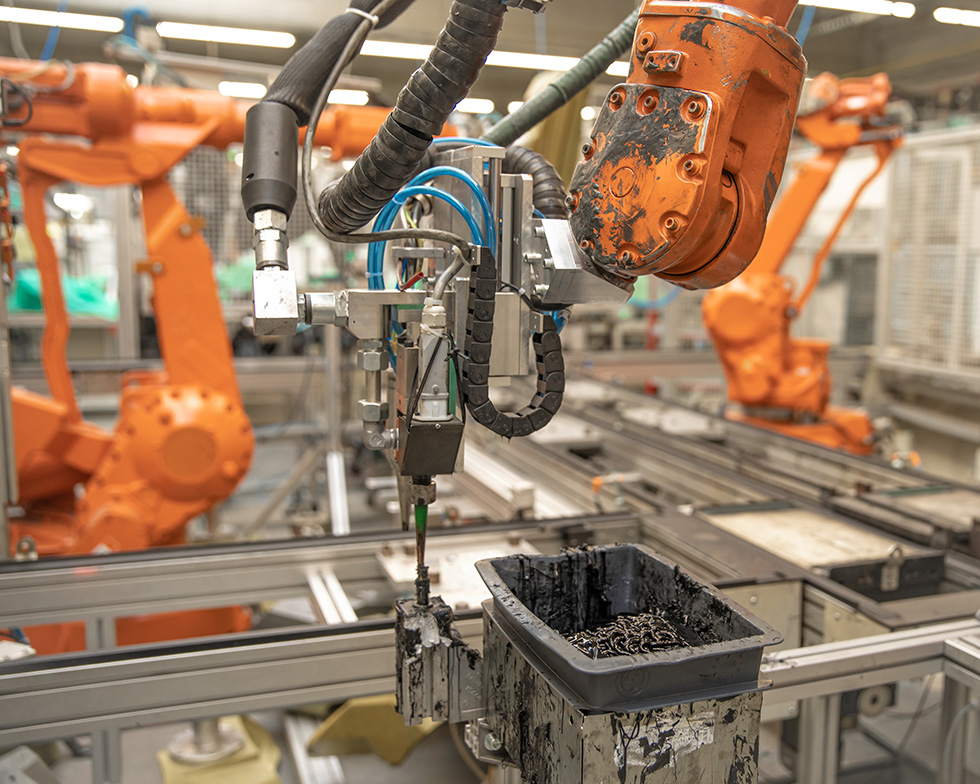 MartelTurnkey offers turnkey rentals in markets around the country and we’re constantly monitoring their status. Lately, we’ve seen a big upswing in the turnkey rental market viability of many of the markets where we offer properties. In particular, Detroit, Memphis and Cleveland are looking rosier than ever. Check out the latest news headlines we’ve seen:

The Detroit, Michigan turnkey rental market has already proven itself to us. MartelTurnkey has several properties available in Detroit, and we plan to offer many more. But even we were impressed with the latest news coming out of Detroit. Just this past Thursday, Stellantis NV, maker of the popular Jeep Grand Cherokee SUV, opened its newest assembly complex right on Mack Avenue in Detroit. It’s the culmination of an impressive three million square-feet complex construction project that flew under the radar during the pandemic. They even launched into production mode while still under pandemic restrictions in March of 2021.

Just this one assembly complex comes with almost 5,000 jobs for the good people of Detroit. In fact, the plant manager, Michael Brieda, the plant manager in Detroit, says that their biggest challenge has been finding workers accustomed to “working in a manufacturing environment.” To vet applicants, the plant gave candidates dexterity tests as part of the interview process. That’s pretty cool, considering that good dexterity isn’t something that comes with a college degree. For Detroit turnkey rental investors, that means that tenants with only a secondary education could be viable candidates for these jobs. There are still almost 3,000 job spots to fill, since only around 2,100 Detroit residents have been hired so far.

Good news, right? And that’s not all! The complex on Mack Avenue will also have two adjacent factories in Detroit that will be building half a million or so Jeep Grand Cherokee models each year. So, whether you happen to be in the market for a Jeep Grand Cherokee or you’ve been crossing your fingers for the turnkey rental market in Detroit, MI, your wish has been granted! Detroit is now officially “Jeep City.”

As a turnkey rental market Memphis, TN has long been our favorite for many reasons. The first turnkey rental properties we ever sold are located in Memphis. And anyone familiar with Memphis knows that Graceland is located in Memphis, in a neighborhood known as Whitehaven. Well, recently, Whitehaven made the news because of an exciting new development. A new, multi-million dollar movie studio is coming to Whitehaven!

The state-of-the art film studio is closer to being a reality, thanks to plan approval by the Land Use Control Board of Memphis. Next, it will go to the Memphis City Council for final approval. Memphis City Council has a long reputation for supporting positive impact development projects that come with jobs for Memphis residents, so we think this will be a slam dunk.

The film studio will be situated on the corner of Elvis Presley Boulevard and Scaife Road, a fitting location since Elvis himself did his share of movie roles. The project is headed up by Jason Farmer, founder of BLP Film Studios and his partner, Carolyn Henry. The plan is to work with local and national filmmakers with small to medium-sized budgets. Beginning with a modest one to two quality films per year, the ultimate goal is to get to 40-50 films per year in the future.

As to the physical size of the project, it will have 12 sound stages, ample editing rooms, on-site private housing, plus a hotel. All told, the film studio will create over 500 jobs, not to mention all the construction work while the studio is being built. That’s amazing news for both blue collar workers in Memphis, skilled entertainment job candidates and creative filmmakers in the Memphis region!

The new White House Administration’s $2 trillion infrastructure package might just benefit Cleveland, Ohio in a major way. Amtrak just released its potential plans to connect the four major Ohio cities, Cleveland, Columbus, Dayton and Cincinnati with new rail lines. Business owners in Cleveland would benefit immensely by driving up sales, which would increase labor and production needs. It would also benefit the city in general, making Cleveland more accessible and attractive as a home base for commuters who want to live in the area but need to work farther out. The plan fills a transportation gap that has existed since Amtrak first became operational. If Amtrak gets the $80 billion in funding in federal aid, your already valuable Cleveland, OH turnkey rental investments could go up in value even more! We’ll keep you informed as to the development of this transportation news.

We’re especially proud of our team for having identified these profitable turnkey rental markets early on. We’re always looking and evaluating markets to bring our investors the best opportunities for single-family and multi-family turnkey rentals. What makes us the happiest is when we see that our instincts were spot on. When you’re ready to make your investment dollars work for you, take a look at our turnkey rentals for sale in Detroit, Memphis, Cleveland and other markets. We look forward to working with you!