The 7 Best Detroit Neighborhoods to Invest In Right Now 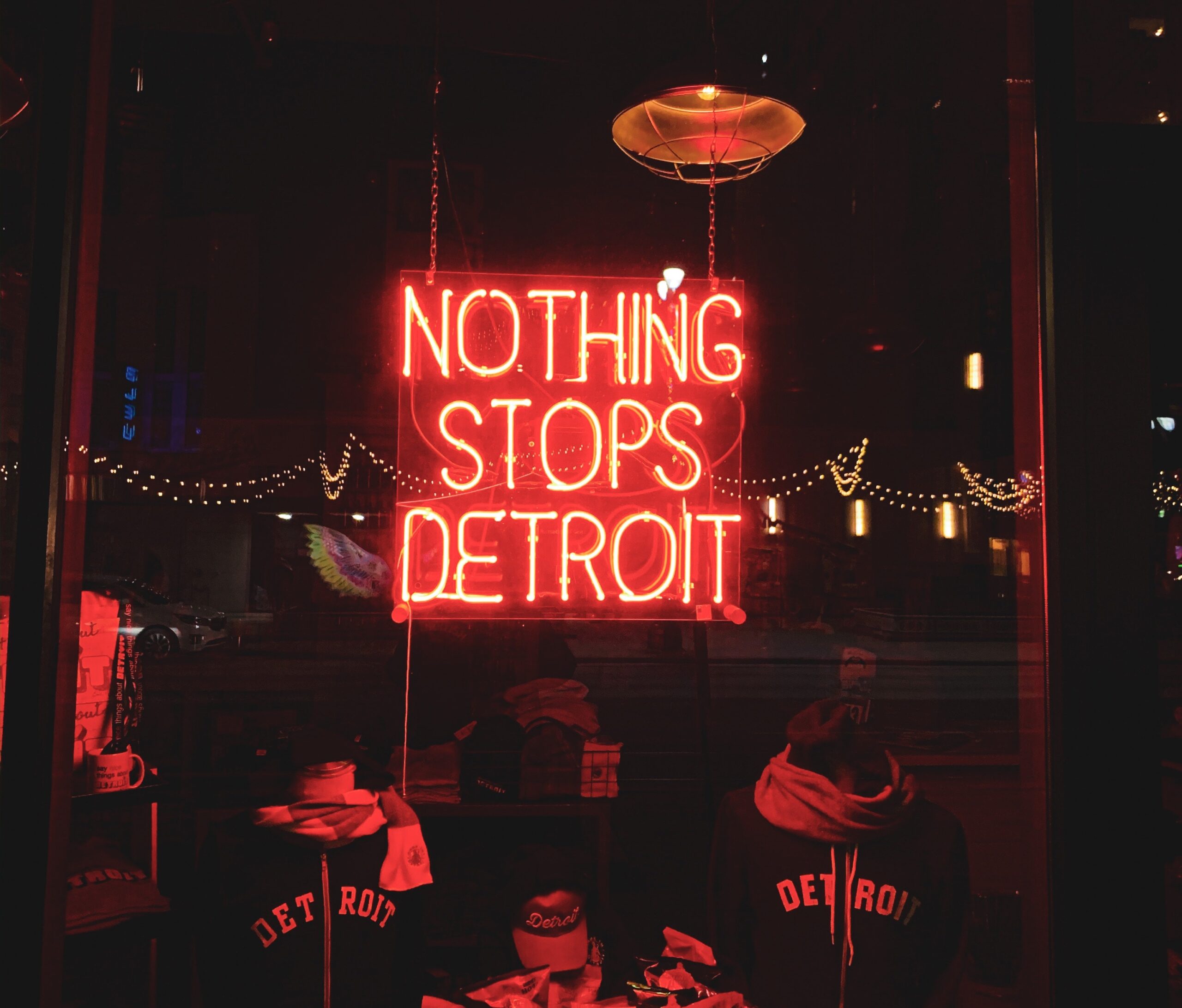 Reports of Detroit’s death were premature, and then some.

Pummeled by the 2008 recession, Detroit entered a period of severe decline. Crime, job-loss, population flight…  You couldn’t give Detroit houses away. Many went so far as to predict that it would never recover, as if this heritage city would somehow sink into the Great Lakes, never to be seen again.

Well, never bet against the Motor City. As we have laid out in a series of articles, Millennials are flooding into the city. Investors who bought five years ago have seen their property values more than double. Jobs are coming back, and the city is investing in infrastructure. In short, if you want to get into a boom market on the ground floor, Detroit is the place to do it.

Of course, emerging from a decline can be a bumpy ride. Large parts of Detroit have a long way to go. Location matters, as ever, when it comes to real estate investing. In an emerging market like Detroit, you have to pick the right neighborhood to invest in to get the growth without the growing pains.

MartelTurnkey has backed up the truck in Detroit, and we’re scooping up all the property we can. Here are the neighborhoods where we’re doing it — our picks for the seven best Detroit neighborhoods to invest in right now.

This cheerful bedroom community northeast of downtown shows no sign of the decay and neglect that characterized Detroit’s worst neighborhoods at its nadir. Consisting of more homeowners than renters, the diverse residents display immense pride of ownership and robust community spirit.

Spread out and quiet, it nevertheless enjoys better-than-average nightlife and restaurants for a suburb of this size, as well as several popular summer festivals.

Sitting on the border of several far more expensive neighborhoods, the sleepy suburb of Oak Park enjoys spillover from its ritzy neighbors in the form of schools, safety, parks, and excellent city services. Residents banded together during the pandemic, fostering a significant sense of togetherness amongst its 30,000-odd inhabitants.

Residents of the small suburb of Hazel Park love how walkable and manageable the pocket community is. Its easy highway access makes it an attractive choice for commuters, proving to be an area not to be overlooked.

Young professionals flock to Southfield in search of safe, attractive, tree-lined streets where they can walk their dogs in peace. Southfield Town Center is also a major commercial center of the Detroit Metro, with 27,000,000 square feet of office space contributing jobs to the local economy.

To the west of Detroit, Redford Charter Township is a close-knit, family-friendly community with a higher-than-average median income. It’s a good area for landlords to invest in because of the higher quality tenants.

Due north of Detroit, Bagley is a haven of large, historic, well-maintained homes that are currently appreciating quickly. Since we have recently added appreciation rates to our calculations, we are always on the lookout for properties around this area.

“Morningside Sub” is highly recommended due to its prime location nudged up against the East English Village which is one of the nicest and most prestigious neighborhoods in Detroit. Most houses are valued over $200,000. A grand revitalization plan is underway in the east side of Detroit and this suburb is ripe for the taking.

If you’re interested in buying one of our cherrypicked turnkey rentals in one of these seven excellent neighborhoods, reach out to MartelTurnkey today. Detroit is a hotbed of opportunity for investors of every budget.